What's on your mind?

So i did some research and i found a story board of Bobby Womack getting kidnapped by cyborg noodle and the video is intriguing to me because i heard it was meant be to the stylo intro but it was cut. 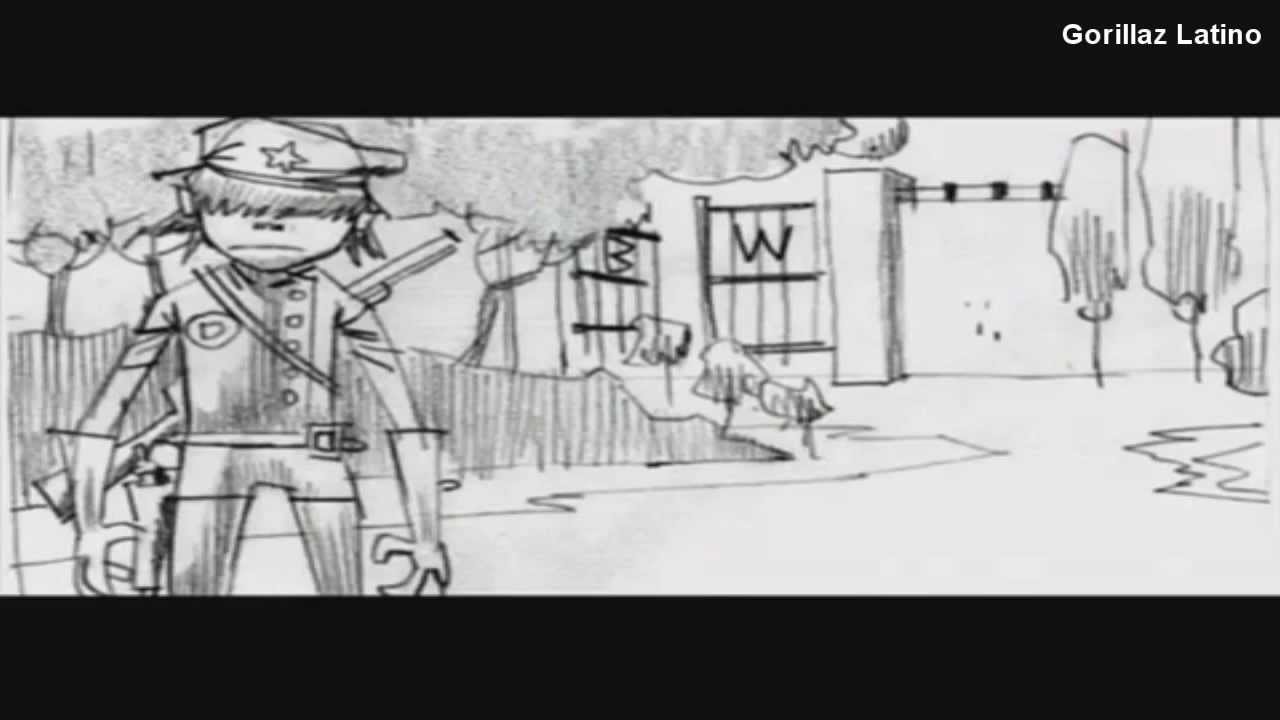 Gorillaz: "How Bobby Womak Got To Plastic Beach" (Storyboard)YouTube

When you watched the video 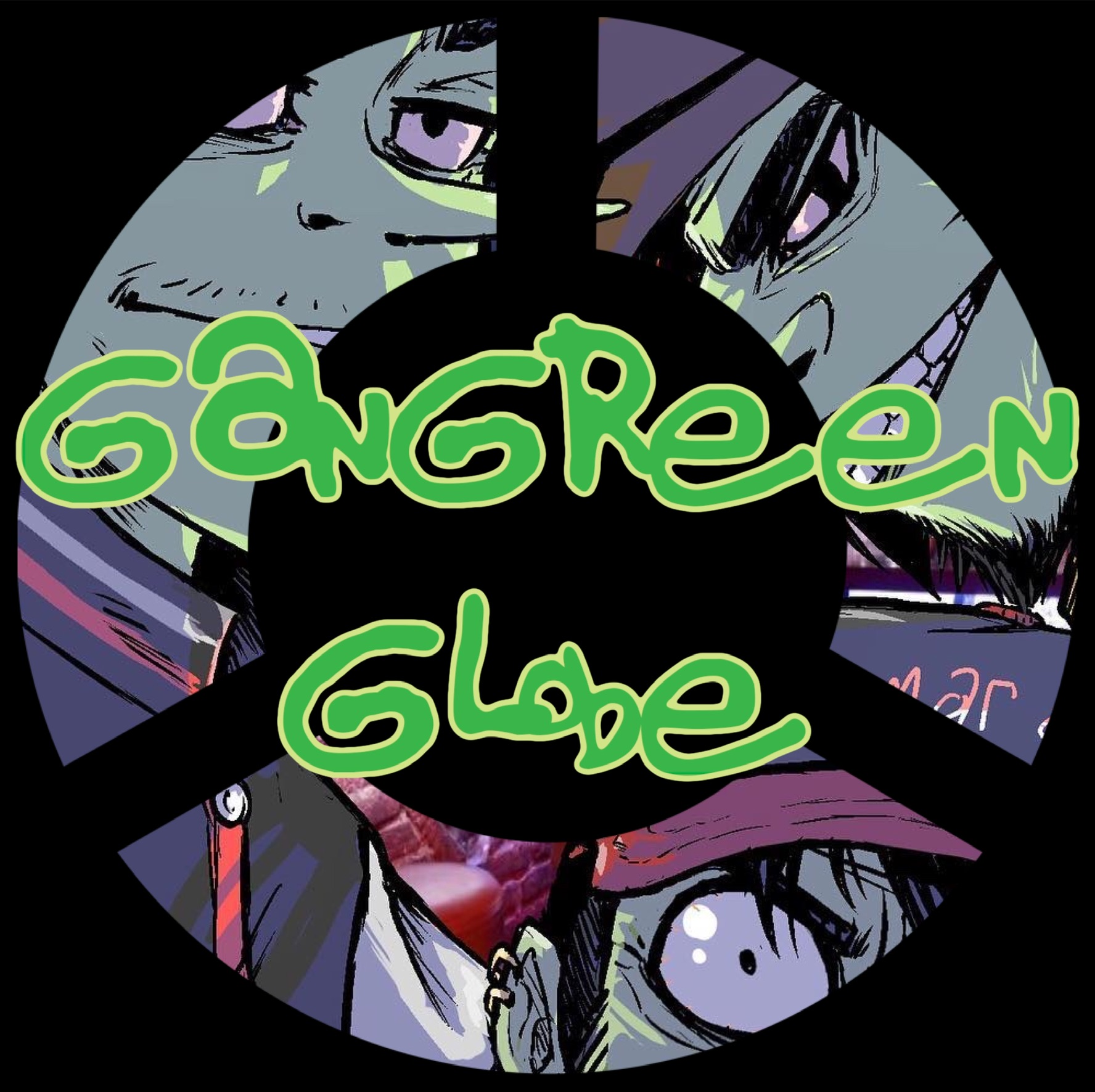 Ace
I agree!
I disagree! 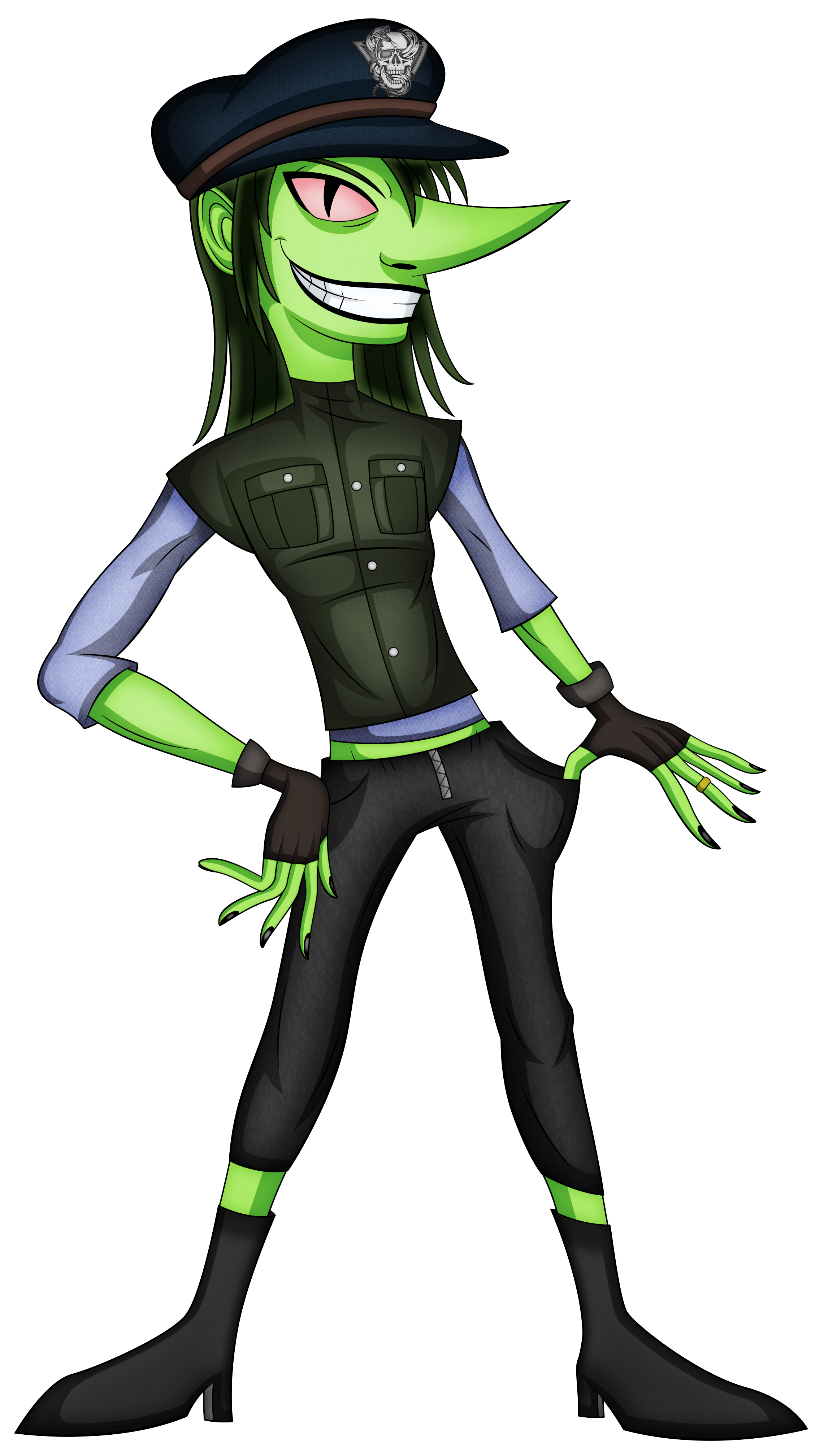 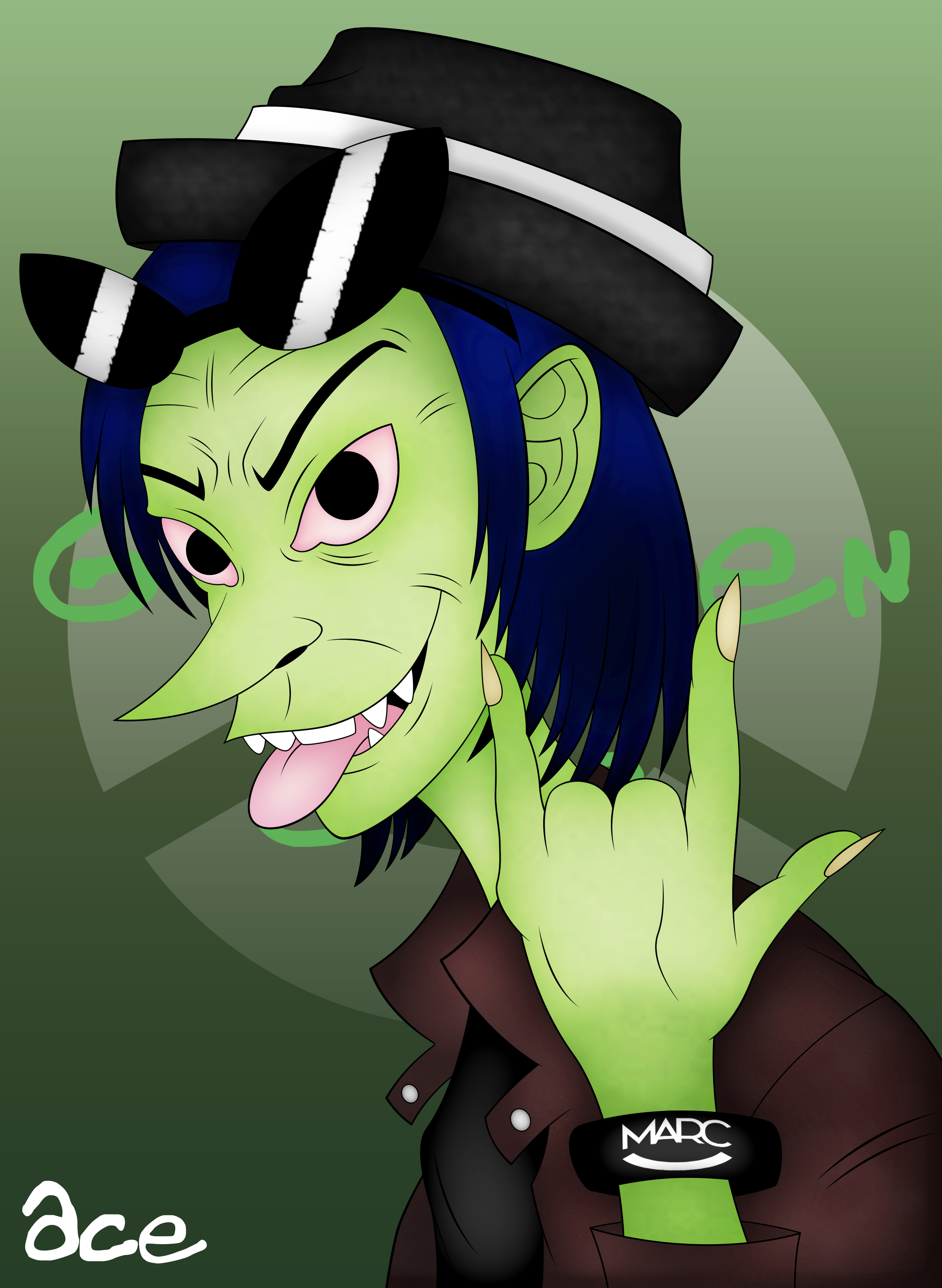 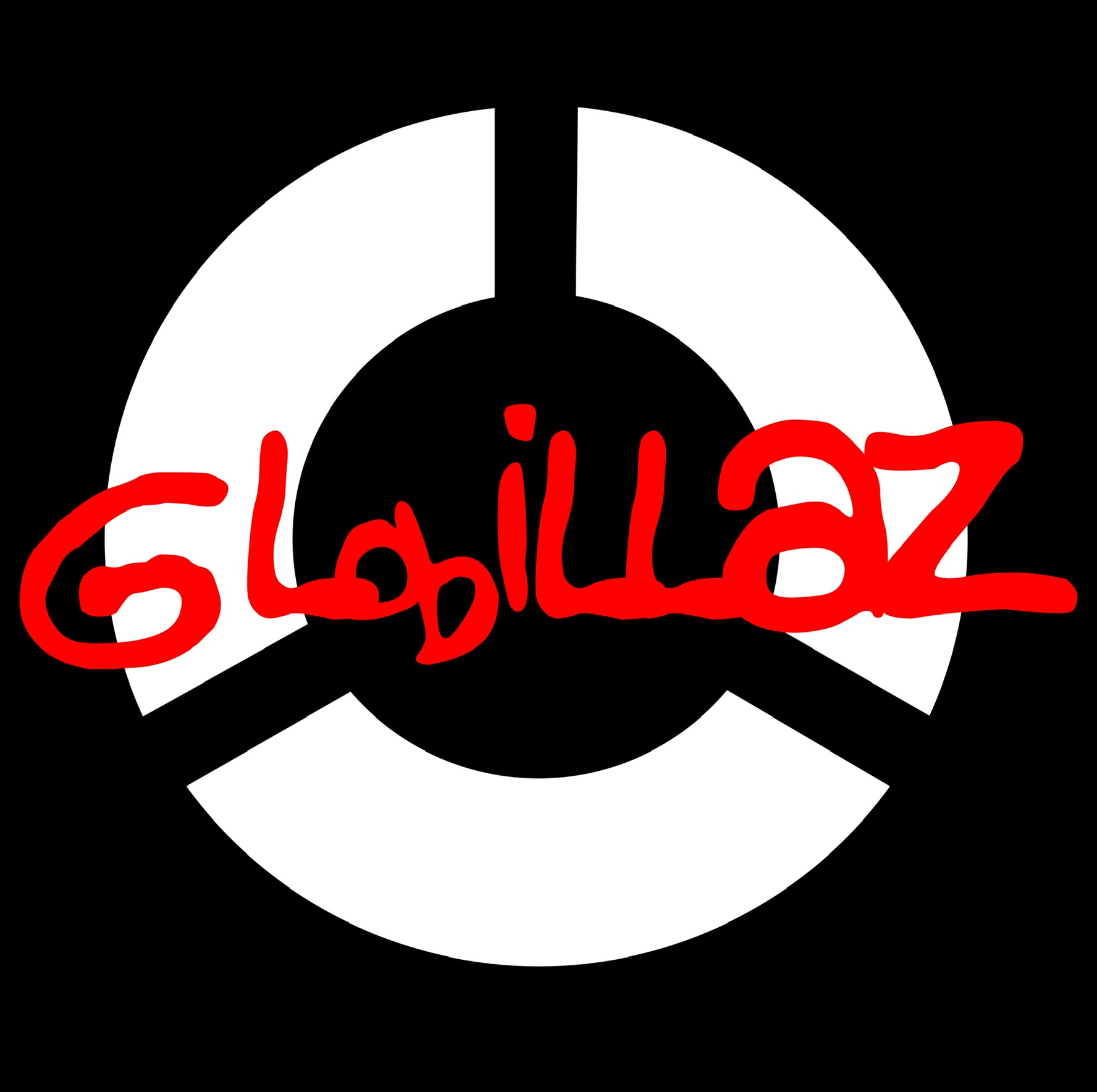 While the Discussions section is all fine and good, most of the community and editing discussions happen on the Discord.

What does the words-

"drowning in words, cemented in failure" bring to ur mind?

And in a band called the rejects. Attached is a picture of her at the demon dayz festival. The wiki page on her should be updated 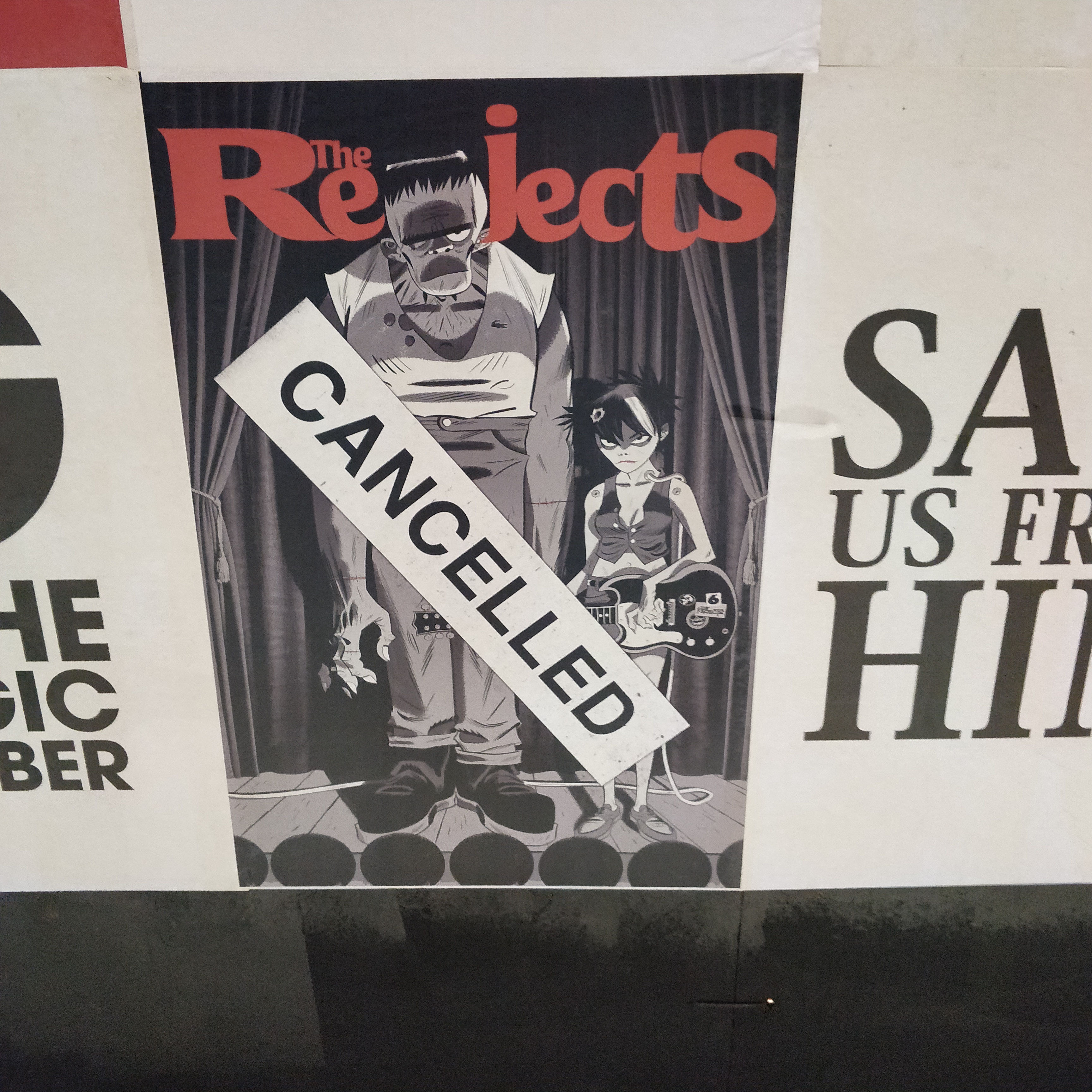 Have you guys received the message about noodles invading el mierda's headquarters in patagonia after murdoc sends her (trough you) the cordenates?bcause she thinks the fact el mierda is a demon is what is causing the 2-d recent personality change?

I was realy afraid of asking,and discovering everybody already knew it.

even if the video is from March 2017 and not from the "wonderful" year of 2018, I want to know if this is true, and sorry for swearing, but it's the internet so there is no stopping it. 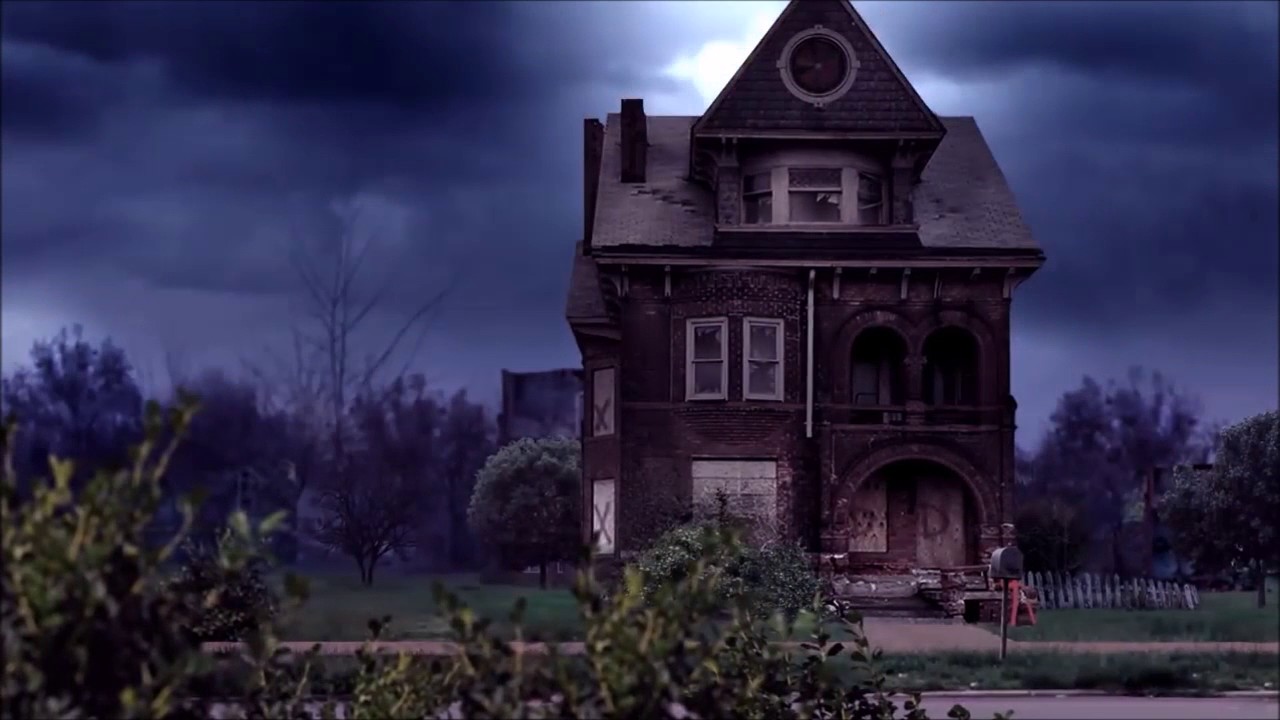 when you realize Gorillaz sampled a meme in their new songYouTube So as someone that really does not agree with the emotion eye theory, I think it has more to do with his drug use. At the start 2D's eyes were always black. Because he was still recovering from the car incident and he was taking them before the band and nothing caused him to change this after he woke. He would, at lest think for the most part, need them for the migraines only he has been doing it for so long that he takes them for the migraines he expects to have, which is how people normally get addicted to painkilers. Then with phase two his eyes are both black and white, but mainly black. In the Rockit video, 2D can be seen as having white eyes, but if they are having to walk across what seems like hell (could also just be a desert who knows) then he wouldn't have access to drugs, or if he did then the heat and carrying Noodle would couse them to wear off quicker. Even in the Feel Good Inc. video, 2D's eyes are back amd red rimmed, which to me makes a lot of sense. He was studying to be a lawyer, he was probably clean because in most UK uni's if you are caught brakinh the law or doing drugs or anything of the sort, then you are kicked off the course. Murdoc took 2D to the party we see the aftermath of and, because it's a cover up of El Mañana, he would habe gotten 2D pretty fucked. 2D took a lot of drugs for the first time in a while and he is probally still on a high when filming starts, hense the even more intense eyes. Phase three, 2D is kidnapped and put on plasic beach. In Stylo his eyes are black, they clearly come from somewhere civilisation is and civilisation means physicions, physicions means meds. But the rest of the time, being on plaasic beach and then on the "abandond" island his eyes are whilte. Murdoc has a doctorate for the very fact of getting 2D's drugs, and I doubt he would be putting up with 2D's (probably a lot) a day bullshit when he has to go out and get them. So 2D's eyes go white, he's locked in the basement, not just because murdoc is a total cock, but because he has withdrawal (and knowing 2D he would put up a hell of fight). His fear of whiles is also hightened because of this. When filming happens, he is in more contact woth the real world, where he has a prescription for the drugs he craves, he's back on them for videos like Doncamatic and On Melancholy Hill because his drugs aren't being rationed by Murdoc like they were when the photos and game was made. For me this lines up to Rhinestone Eyes as well, bwcause it's during the time before the collaborates arrive at the island. (Or after they had left? Or they are all there? I'm not sure if I'm being honest but they weren't coming and going from the island, so no drugs were being transported to the island, so 2D's drugs would be rationed and this would result in him being locked in the basement. Or his eyes weren't ment to be black? Look lets just ignore Rhinstone Eyes I'm sorry I brought it up). Then when he is capsized his eyes are white again, he has no drugs. It's said he can't remember what happened when he found out he was on a party island. And why would that be? Because someone that was forced to withdraw for so long is going to have the biggest rebound of a fucking century. His eyes stay black, he's back on the medication, back to the drugs. Then phase four, still, nothing stops him from taking drugs, but now he knows he doesn't /need/ them so he has spells of being sober, like he is trying to be better, but will 2D succeeded? The phase four song Sleeping Powder seems like a no... but it also suggests its not just pain medication he's been taking. I don't know if phase five follows this yet. Although beong sober would explane his change in attitude, with him being all high and mightly about being sober, all on his own and without murdoc around he is probally even more on a high so his new attitude could just be him being a massive dickhead right now. But I also like the idea of him being pocessed haha

does anyone know why 2d's eyes in the humility video change to black?? is it due to moods or is he possessed?