The official storyline of the virtual band members of Gorillaz, as established by music videos, Rise of the Ogre, "interviews" with the characters in magazines, interactive games on the official Gorillaz website, and social media. This phase one plot summary is adapted from Rise of the Ogre... 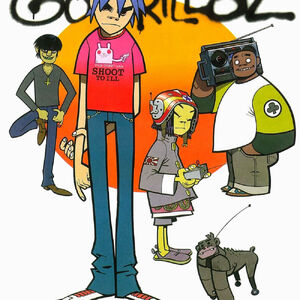 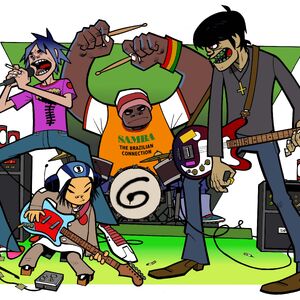 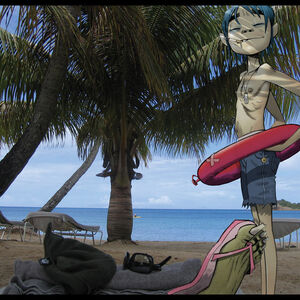 Fan led continuation of Rise of the Ogre, including contributions from GU, GFB, LobotomyPop, Gorillaz Wiki, as well as guidance from affiliates of the band. Lore within the book is canon, however some character dialogue is fan written to help match the flow and consistency of Rise. Preview copy available here - 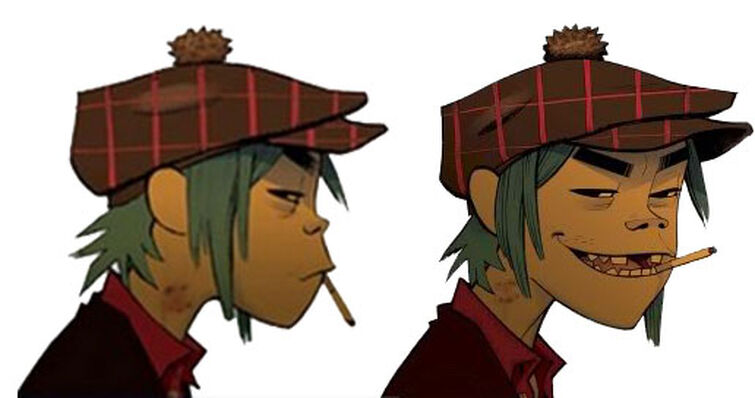 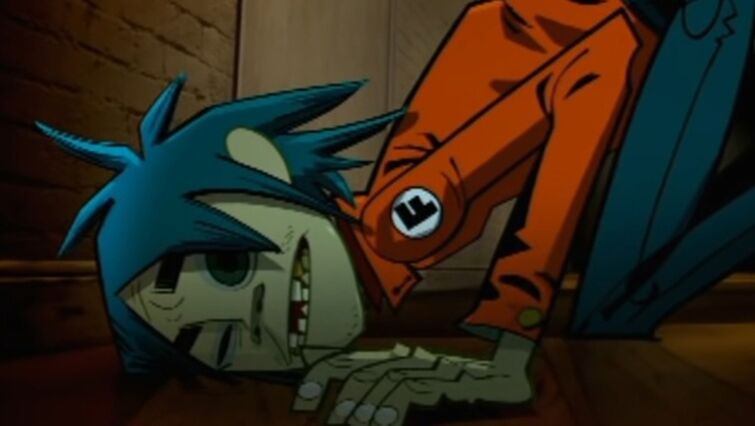 Recently i noticed that in Dare video 2D has pupils! (It is not so easy to see, but if you try you can notice black pupils!) Just like he does on Demon Days ablum cover! And that changes EVERETHING! Because earlier we could say that it is just Hewlett's mistake, that he made pupils for 2D on album cover, but now we can say for sure: it was made on purpose! And now i have a theory. What if in phase 2 Stuart was taking some pills or something like that, which were helping him to heal his eyes?? Or maybe (according to album main meaning) he was affected by waste and garbage and therefore his eyes started to change... What do you think about that? 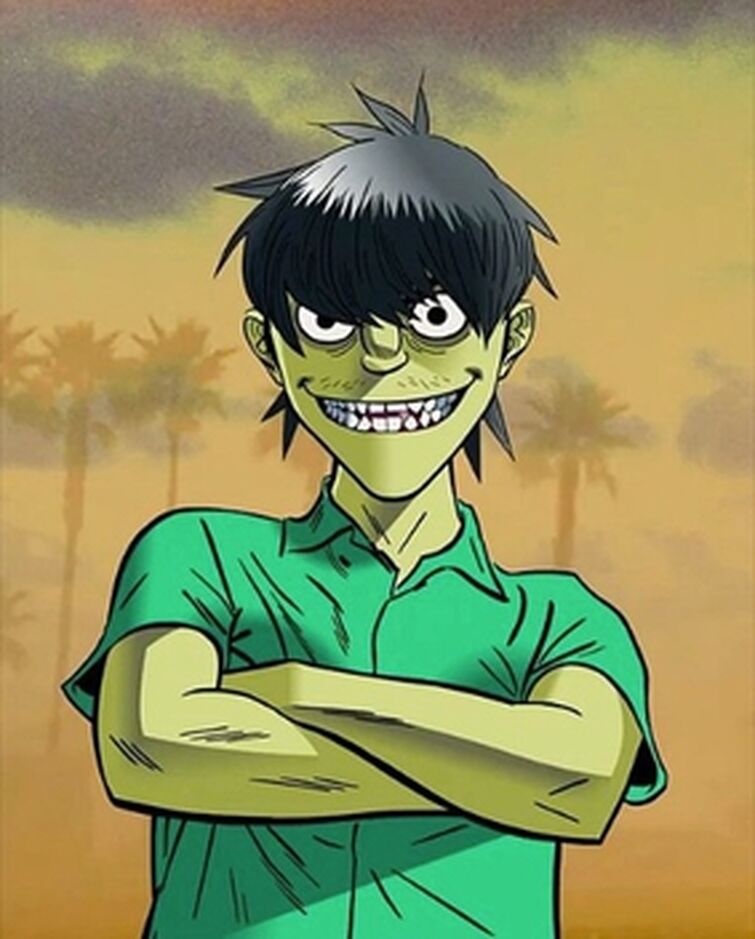 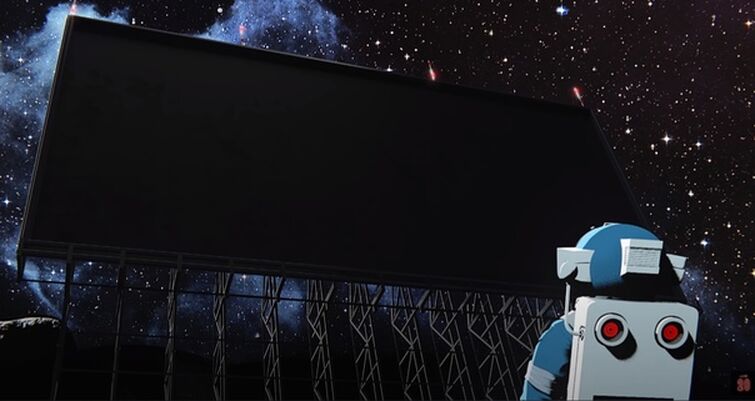 Does anybody know, what billboard on the moon means in gorillaz lore? Because we have seen it 2 times, thats why it gotta be something really important...Does it mean racism by itself? Or i misunderstood somthing? XD

2-DGorillazNoodleBackstory
“Hey Our Toys Have Arrived!”
Fancy Dress
Jump The Gut
Game Of Death
The Eel

In Man Reseatch "this is a breakfast club" - was said by Damon or 2D? Because for example in other songs such as Momentary Bliss, Double Bass, Shy-Town, California And The Slipping Of The Sun, Dead Butterflies - some backgound phrases 100% were said by Damon... But in MR - it is really hard to define who said that... 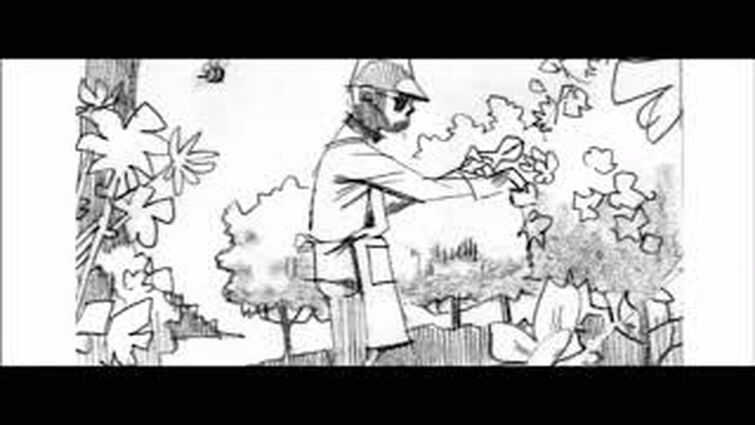 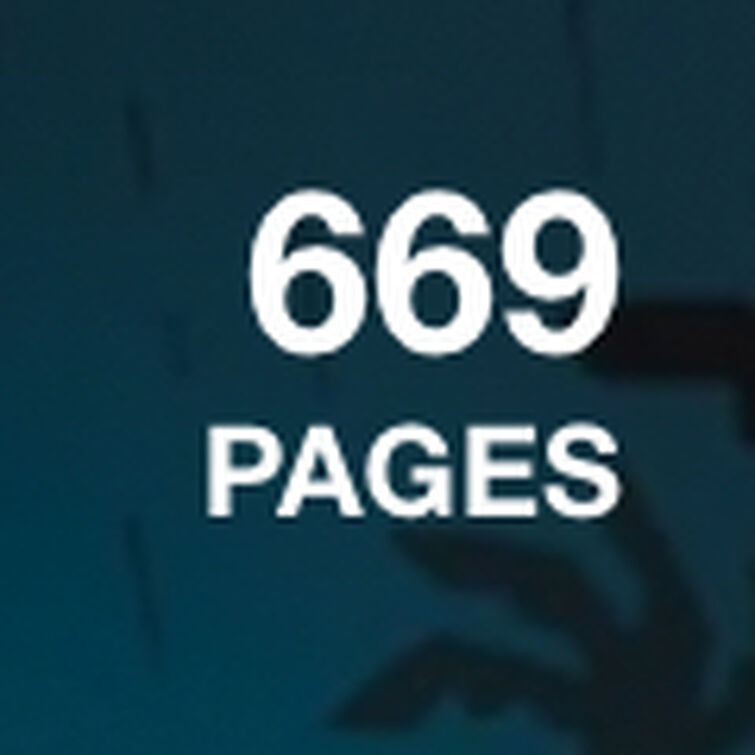