This article is a stub. You can help Gorillaz Wiki by expanding it.

D12 an initialism for The Dirty Dozen was an American hip hop group from Detroit, Michigan.

D12 had chart-topping albums in the United States, United Kingdom, and Australia. D12 was formed in 1996 and achieved mainstream success after Eminem rose to international fame.

In 2002, they collaborated with Gorillaz and The Special's frontman, Terry Hall, on the track called "911" which was about the attacks on The World Trade Center on September 11th, 2001.

Since 2006, Eminem's hiatus and the death of the member Proof resulted in them being less active in subsequent years. The group disbanded in 2018.

The Current members of D12 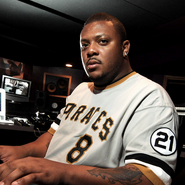 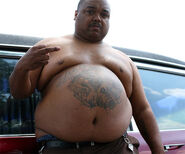 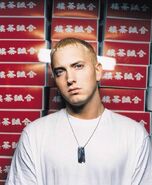 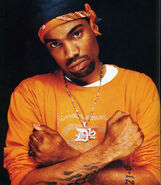