Jack Black appeared in the music video for Gorillaz' single Humility from The Now Now.

He gained Golden Globe nominations for his work in School of Rock and Bernie, and he was given a star on Hollywood's Walk of Fame in 2018.

Black is also the lead vocalist of the Grammy Award–winning comedy rock duo Tenacious D, which he formed in 1994 with long time friend, Kyle Gass. They have released multiple studio albums, Tenacious D, The Pick of Destiny, Rize of the Fenix, and Post-Apocalypto. 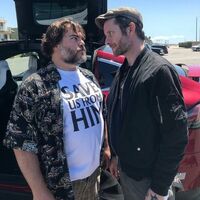 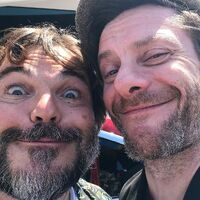